Once again a long day, and Yogi is still being a pain and turning away when I'm trying to get the cuteness that is him.

I have to say though, I prefer him about halfway between this stage and the omg he's matting his fur up he needs a trim. Although, either they sharpened his claws or his fur normally cushions it.

He was such a pain last night. I wanna go out. Why did you open the door? I don't want to go out! Why am I out? I want to come back in. Oh I'm back in but I want to go out... he did not want to be outside at all today. Apart from when Yattie did a Starlock 13 and got himself outside. Then Yogi wanted to be chasing him outside. Their Mum was not very happy - but she reassured Yattie she was still his slave and that he was just as important as the dog. To which Yattie said he wasn't coming inside unless there was grass, liver treats and she got rid of the new dog and if she had to have one he'll have the old one back.

But, alls well that ends well. Both are back inside now. 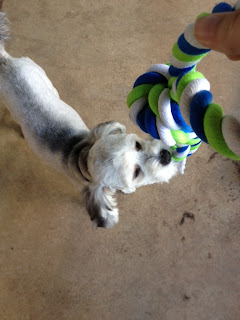 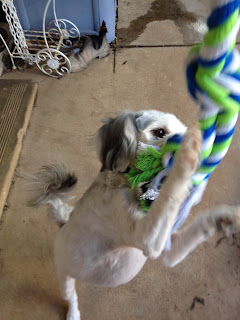 After scouts I'm going down the docks to help
the ships tie up at the dock.